We have owned the 360 S6 for more than one year and decided to explain the differences between it and the newest model - 360 S5.

In short - the 360 S5 took all the best features we loved about the 360 S6 and added some new things such as room division, improved suction power, better clearance, longer battery life, etc. The 360 S5 lacks mopping though. It is a decent robot vacuum cleaner that comes to the market with a reasonable price tag.

Is the newest model worth it? Which one would suit you better? Let's get into the details.

Main Differences between the two 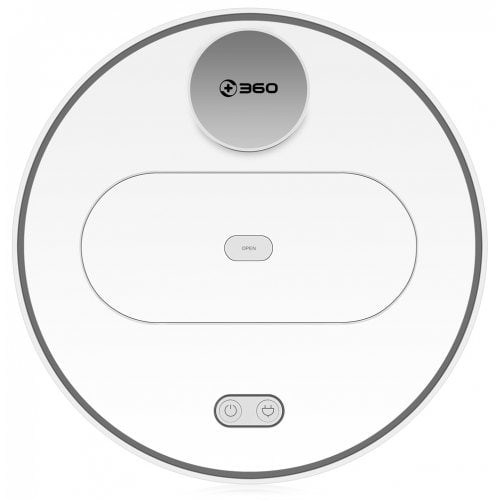 Thanks to the water tank and mop attachment, 360 S6 is suitable for homes with bare floor. Please note, mopping is not able to get rid of stubborn stains, but of course, like vacuuming, it's nice not to have to do the mopping yourself.

Carpet boost, good climbing ability, and strong suction provide great cleaning performance on carpets that are not thicker than 17 mm.

Even though the 360 S6 has strong suction, it might not be enough to pick up pet hair on thick carpets and provide deeper cleaning. On thinner carpets and bare floor it does a superb job.

The 360 S6 is perfect for homes with a mixed surface that is average-sized or big. It is suitable for pets unless you have thick carpets. 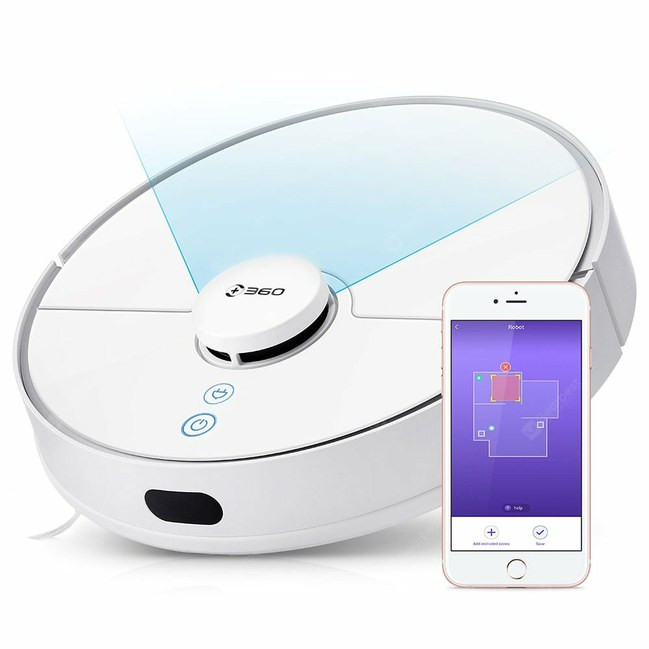 It has stronger suction; better barrier cross height thus performs better on carpets that the 360 S6. The S5 has a feature where you can divide the map by the rooms to make the robot work in a specific room at a particular time.

The 360 S5 knows the location of your rooms

The vacuum can get a hard floor clean even though it lacks mopping.

With the longer-lasting battery and recharge&resume, the 360 S5 is perfect for big homes.

The 360 S5 is more suitable for homes covered with carpets, pet owners and hard flooring.

Firstly, the newest model costs a little bit less than the 360 S6. Yes, it does not have a water container and can not mop, but the S5 has its own advantages.