We previously talked about a Samsung POWERbot and what issues the consumers are facing with it. Today we are going to talk about the best alternatives to consider buying instead of a POWERbot. 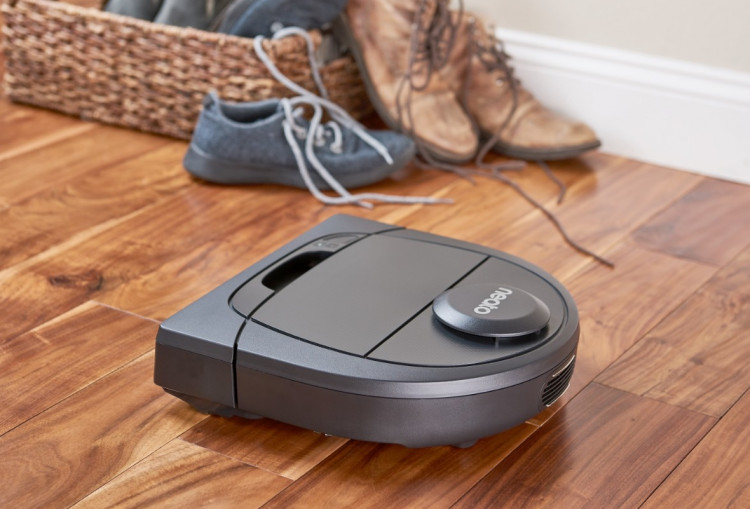 Neato produces decent robots that have a D-shape that supposed to help them clean corners and edges better. Almost all Neato robots are equipped with a side brush (Samsung robots don't have any) that sweeps dust and dirt from corners transferring it to the main brush. Started from the D3 Connected, all the models can create No-Go Lines (digital walls built inside the Neato app). You can create as many of these as you'd like to prevent your robot from crossing particular areas. Neato has a battery that lasts much longer than almost any of a POWERbot robot. It also has a wide brush similar to the one Samsung cleaners have. The Neato units as powerful as Samsung vacuums are. They perform great on carpeted flooring (except thick carpets), and the cleaning brush was designed to pick up pet hair on multi-flooring surfaces. Consider Neato as an alternative to a Samsung robot, since it is a decent machine with a stable app and an accurate house mapping with superb navigation. 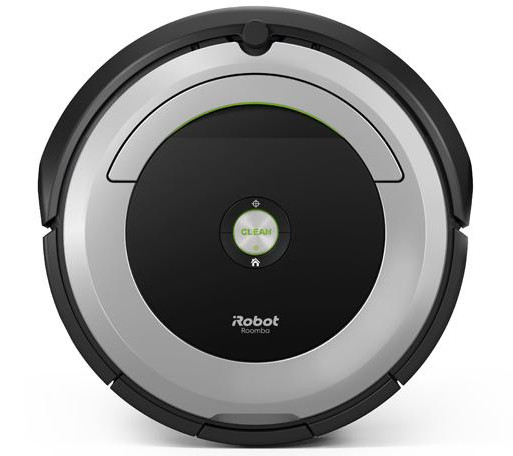 Roomba is a well-known brand same as Samsung. The oldest models might not be as powerful as POWERbot robots though they don't have any software issues. The iHOME is basic, yet it is stable and maybe one of the most simple apps when it comes to installation. All the Roomba models are equipped with a Dirt Detect - a bunch of sensors that automatically identify high-traffic areas and provide deep cleaning on those spots. The 800s and 900s line have full bin indicator that alerts when the container is full. Apart from that, the robots started from 800s lines are equipped with brushless rollers. These brushes are amazing when it comes to picking up pet hair. They are effortless to maintain. All the Roomba robot vacuum cleaners are compatible with Amazon Alexa enabled devices and Google Home. 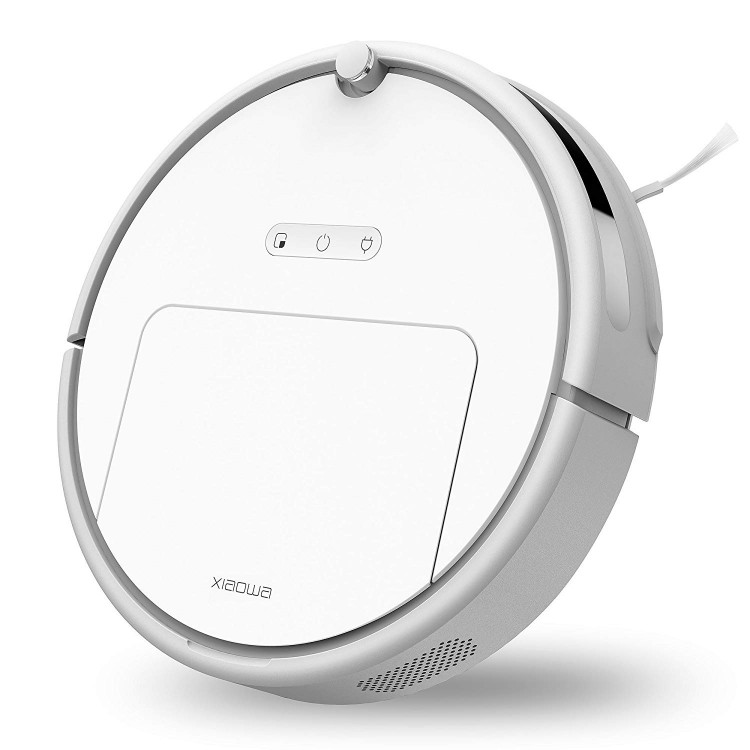 It is one of a few robot cleaners that is budget and has strong suction power that provides deep cleaning on thin and medium-pile carpets. It is equipped with a gyroscope that helps to create a map of a cleaning area. It is not as detailed as the ones generated by a laser. The robot navigates in straight lines following the created plan. The Roborock Xiaowa can mop and sweep, equipped with a large dustbin (twice larger than most of the Samsung robots have). It also lasts much longer than all the POWERbots do. The robot will automatically return to the dock charger to be charged to 80% and then go back to resume the cleaning cycle from where left off. With a Carpet Boost, the Xiaowa provides excellent cleaning performance on bare floors as well as on carpeted flooring (except thick ones).

If you are tight on a budget, there is a cheaper first generation Xiaowa Lite that costs about $200, doesn't have mopping, not equipped with a gyroscope, but still offers great cleaning performance. 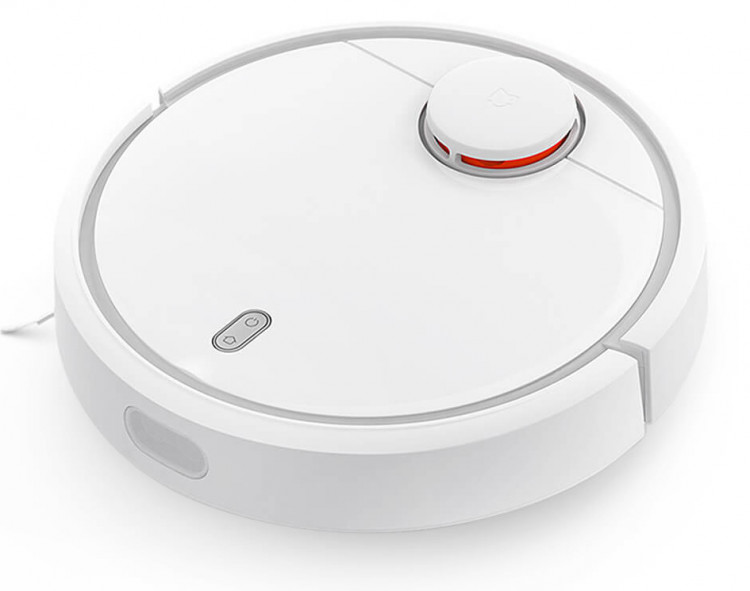 The Xiaomi Robot Vacuum Cleaner also known as Mi Robot is a budget robot vacuum that has a long-lasting battery and is equipped with a laser that located inside the tower on the top. The laser scans a cleaning area creating a plan of your home. After that, the cleaner navigates in straight lines following the plan it has created. Thus the machine covers all parts of your home. When it finishes the robot docks itself to recharge, juice its battery to 80% and resumes cleaning. 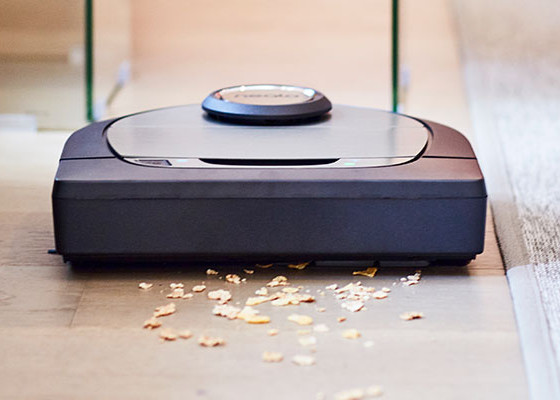 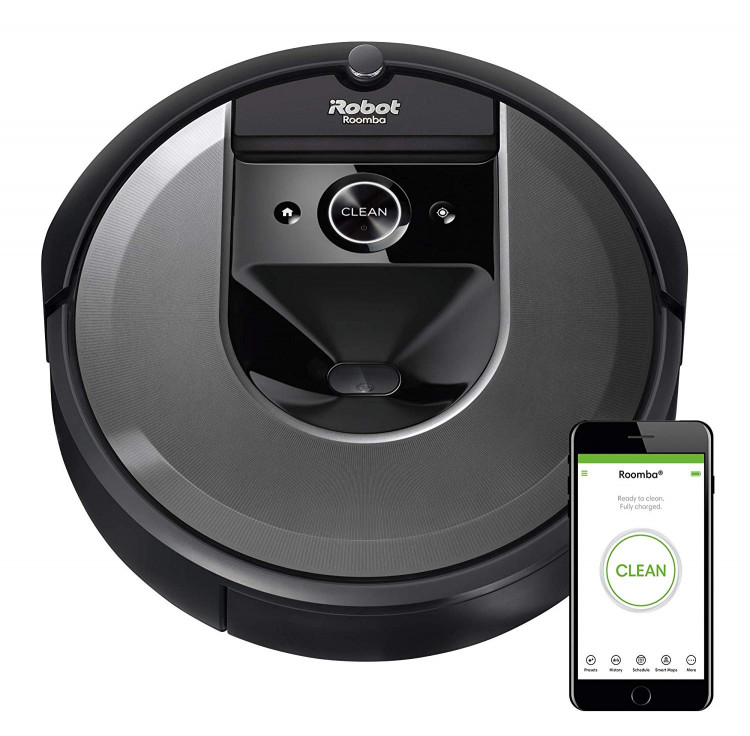 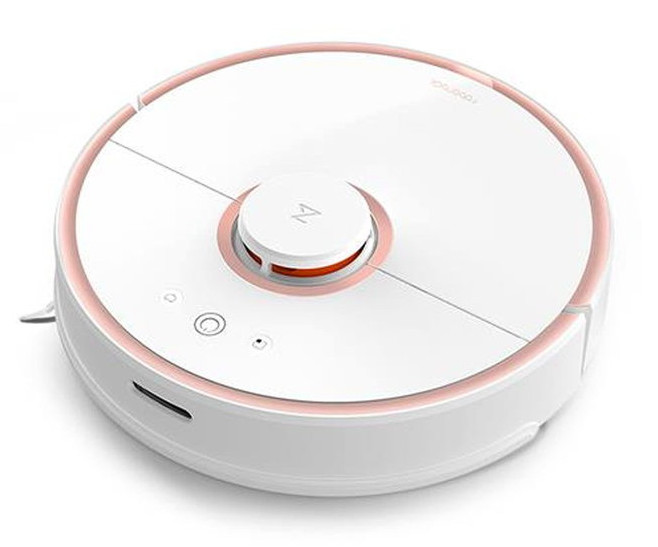 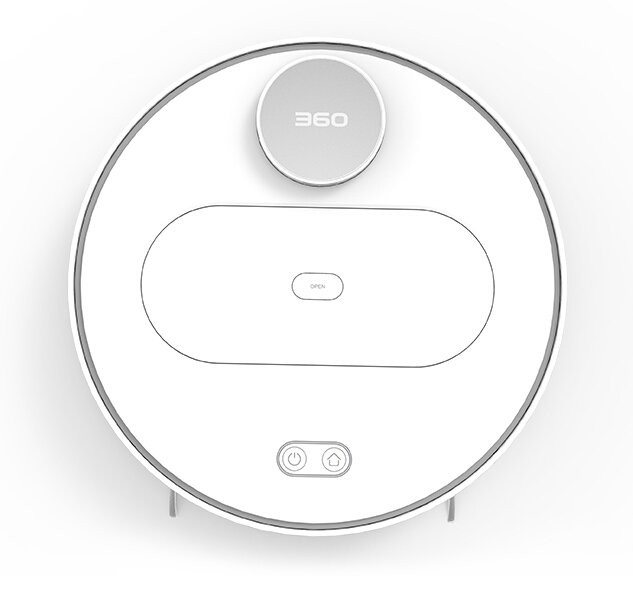 The 360 S6 has strong suction power and long-lasting battery. With the app, you can create digital boundaries and customize cleaning areas. It is equipped with a LIDAR mapping system based on a map that creates a detailed cleaning plan that it follows navigating in straight lines. Washable HEPA filter makes the robot suitable for those who have an allergy or has asthma. The robot is 2-in-1 can mop and sweep. Thanks to strong suction and main cleaning brush, the 360 S6 performs excellently on thin and medium-pile carpets and any bare floor. With a recharge & resume feature, the 360 S6 is perfect for medium and large-sized homes. The 360 S6 stores up to 10 different floor plans and can recognize its location when manually placed to a cleaning area in case it mapped it before — something only a few robots have. 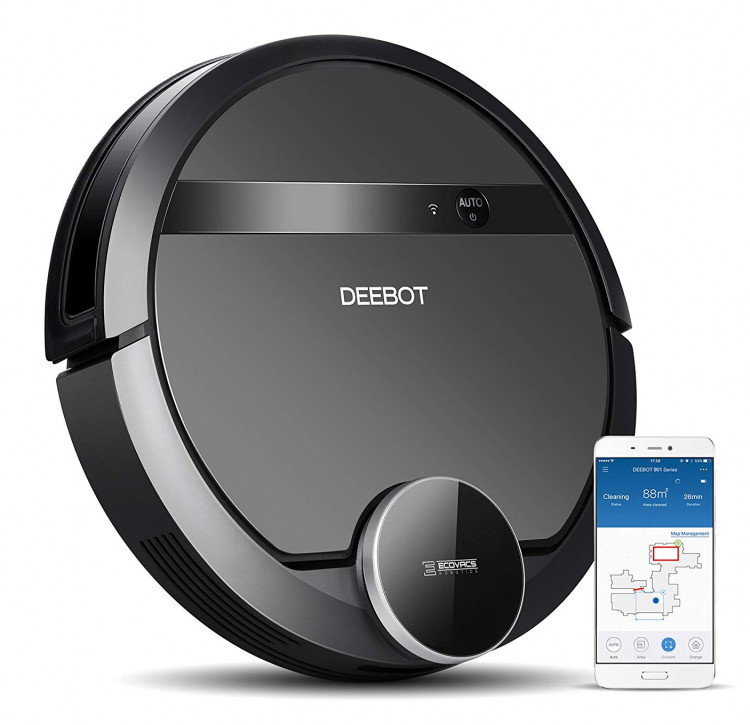 ECOVACS robots might not be as powerful as a POWERbot, yet they produce decent machines that are worth paying attention to. With the ECOVACS app, you can prioritize where the robot should clean first, customize cleaning areas and set digital virtual boundaries. The Deebot Ozmo 930 can recognize a type of a surface to avoid carpets when it is on a mopping mode and boost suction power when on carpeted flooring. All the ECOVACS robots work longer than Samsung cleaners do. All the ECOVACS robots are compatible with Amazon Alexa and Google Home. ECOVACS uses LIDAR technology to map out an interior. ECOVACS robots are great for homes with a mixed surface.

Which robot vacuum is the best Alternative to a Samsung POWERbot?

Since the Samsung POWERbot robots are decent robots with maybe one of the strongest suction in the industry, it is hard to consider which robot vacuum could be a good alternative to it when it comes to the quality of cleaning. All the issues with Samsung cleaners are related to its app which makes it a big deal for a machine that cost you about a $1000.

When it comes to shape, Neato produces very similar vacuums that clean corners and edges. The navigation is better; the newest robots are equipped with a bunch of sensors that prevent it from getting stuck into tight places and not allowing it to get very close to areas where there is no room for a cleaner to navigate. The suction power is as strong as the newest POWERbot cleaners have. Neato devices perform great on thin and medium-pile carpets as well as on a bare floor which makes them perfect for a home with a mostly carpeted surface.

The Roomba i7 might not be as powerful as the high-end Samsung robots, yet it offers more useful features when it comes to cleaning. The robot is ideal for pet owners thanks to its rollers. Unfortunately, it doesn't last too long making it suitable for small and medium-sized homes with a mixed surface. It can clean a large house also, though it will need more time to finish cleaning.

The Roborock S5 is one of the best on the market. It is as powerful as a Neato or Samsung; it can mop and sweep (none of which is able to do), it lasts the whole 150 minutes (say hi to a POWERbot that runs for about 60 minutes top) and causes less bumping into things as a POWERbot does. The mapping is as accurate as Neato robots do and the Roborock S5 costs less than most of the high-end robots in the industry. The Roborock S5 works excellent on any type of surfaces except high-pile shaggy carpets and covers a big area when cleaning. Also, the robot is suitable for pet owners.

The 360 S6 is a bit similar to the Roborock S5. It also can sweep and mop, has a decent battery life, perform great on a bare floor and carpeted flooring and the app offers a couple of nice features. The biggest thing about the 360 S6 is its ability to recognize its location and map obstacles in real-time. Saying if you placed a chair in front of it, the robot will "see" it. The Roborock S5 saves one created map only, the 360 S6 stores up to 10 floor plans. The same as the Roborock S5, the 360 S6 is perfect for homes with any surface, good for pet owners and suitable for all sizes of houses from small to the biggest one. And, it costs about $150 less on Amazon.

The ECOVACS cleaners are good at cleaning thin carpets and in general are ideal for a mixed surface. There are a few featured we haven't seen anywhere else such as controlling water dripping, and avoiding carpets when the robot in a mopping mode. The app offers some cool options that make the ECOVACS robots attractive to consider buying. Suitable for small, medium and large homes and those who have pets.