ECOVACS has released a new robot vacuum with a smarter mapping system, the DEEBOT OZMO T8. It is an upgraded version of the OZMO 950 which is going to be rebranding to the OZMO T5. Once the Ecovacs Deebot OZMO T8 will be available on the market, the price of the OZMO 950 will be lowered from $799 to $599. 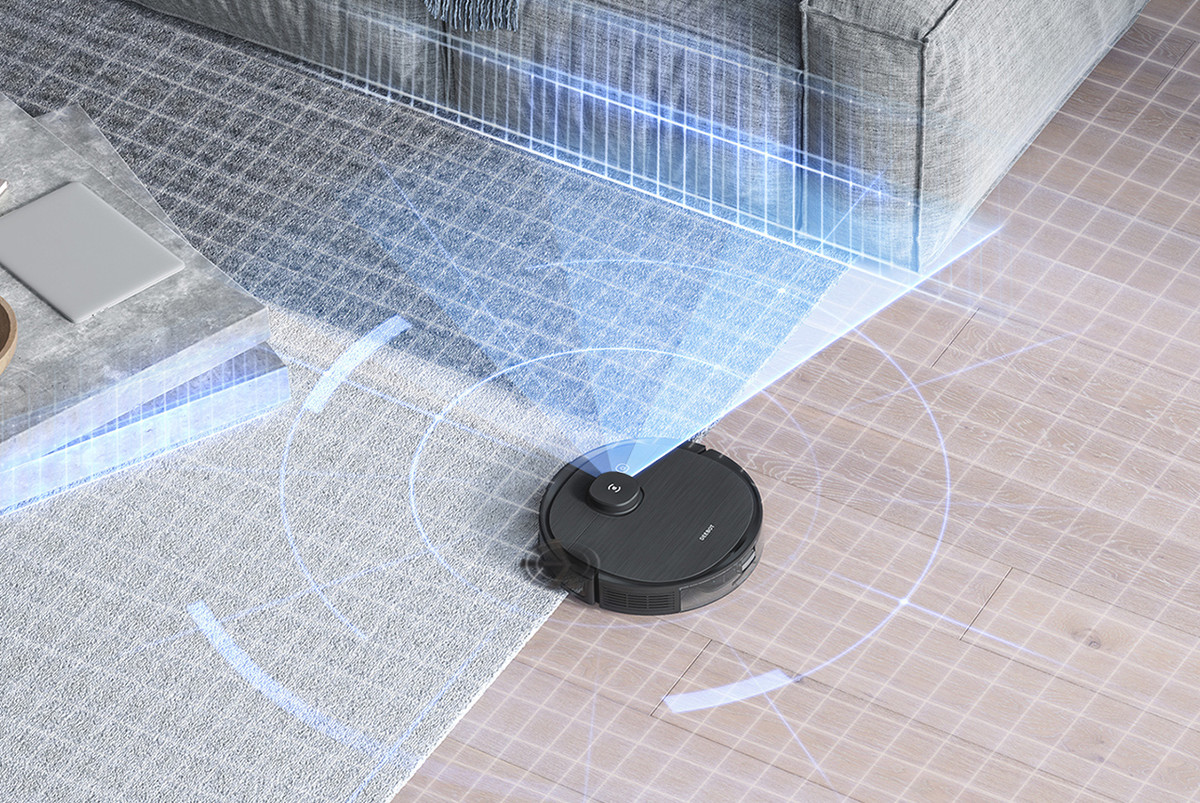 The newer model has significant improvements in mapping and adapting to floor layout. Because of a built-in camera in the front of the device, the robot is more sensitive to small objects and things laying on the floor. When the OZMO 950 (T5) is a bit harsh towards furniture and other objects on the floor, the newer model should be more gentle as it is able to recognize the object’s type. If you have a complex layout or a lot of furniture, we would recommend going with the OZMO T8 because of being more gentle with it.

Compared to OZMO 950, the OZMO T8 has DToF Laser Detection that recognizes small objects and makes the robot to be more gentle towards things.

The biggest improvement was made in navigation, recognizing objects in particular.

The new model is equipped with a camera in front which is able to recognize small objects so the robot will not bump into them. We've seen something similar in the OZMO 960. 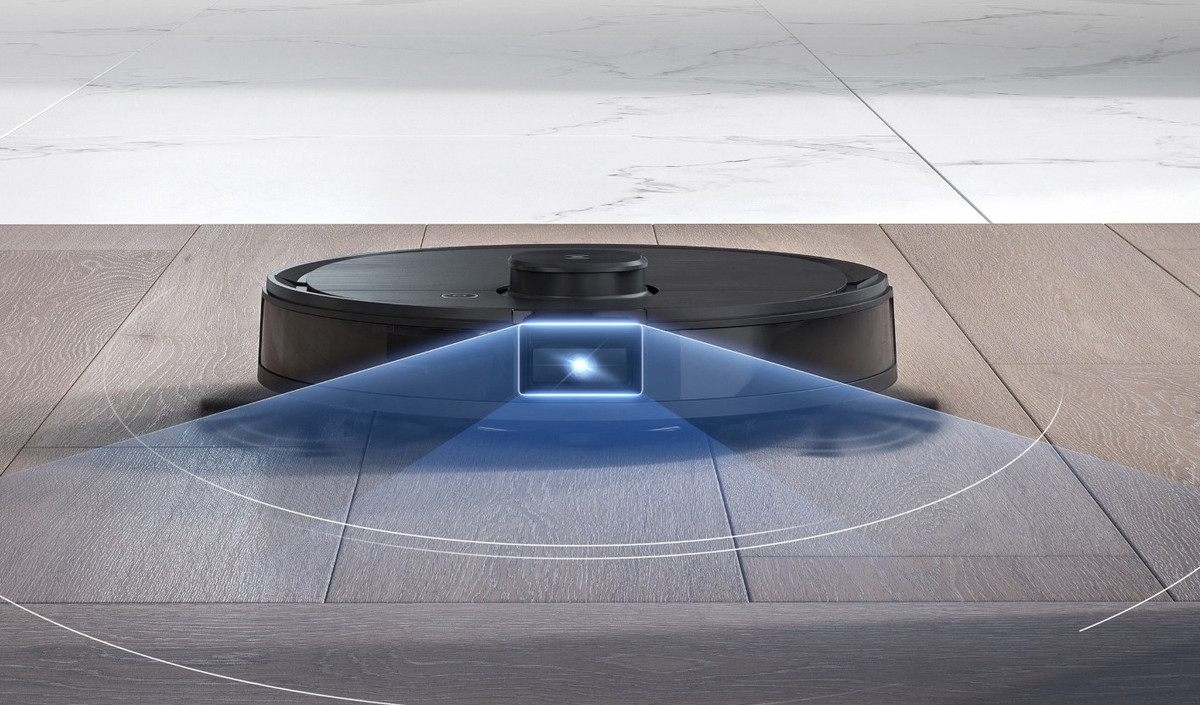 While the OZMO 950 bumps into obstacles harshly, the new model should be avoiding them slowing down in front of small things. According to the company, thanks to the built-in camera the OZMO T8 reduces the risk of getting stuck by 60% compared to previous models.

The technology is called DToF Laser Detection. It is first-adopt aerospace-standard detection that has four-fold precision to detect objects.

Also, with this system, the robot is going to map faster adapting to your floor layout and create a precise map.

The DEEBOT follows a purposeful pattern navigating back-and-forth never missing a spot. You can watch it working in real-time by using your phone.

The filter is high-efficient but is not washable. We highly recommend keeping it clean because a clogged filter causes reduced suction.

The ECOVACS app allows setting no-go and no-mop zones, order the robot to clean a particular area, prioritize where to clean first, name rooms in order to schedule the robot to work there further, etc.

The robot stores up to 3 floor plans.

The robot is ideal for big multi-level houses.

With the camera and object recognition, you can see small things on the map too.

How well the robot performs in mopping mode

The mopping system works the same way as other ECOVACS models do. The T8 is equipped with a large electronic water tank which is enough to mop up to 100 minutes reaching 2,000 square feet of flooring until you need to refill the tank with water again. You can control water dripping level in the app depending on mopping tasks.

The robot does not follow a Y-shape path, it goes straight the same way as it does when vacuuming. It is not able to remove stubborn stains but this is still a good feature to have to keep floors clean for longer terms.

The robot is equipped with sensors that recognize carpeted areas, in mopping mode it avoids carpets but when the mopping attachments are removed it boosts suction on carpets.

Along with carpet identification, you can set no-mop zones on the map to make sure the robot will not cross the carpet with mopping attachments.

Is the OZMO T8 compatible with my Alexa or Google Home?

The ECOVACS DEEBOT OZMO T8 is compatible with Amazon Alexa and Google Home so if you have any of these, you can control them via voice commands.

Price & Where to buy