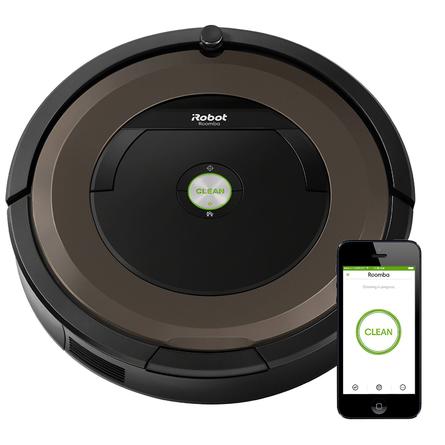 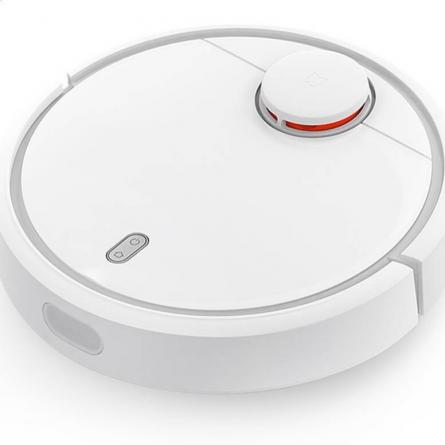 The 360 S7 is one of the best flagship robot vacuums that is equipped with premium features such as carpet boost, room cleaning, zoned cleaning, restricted area and even has no-mop zones.

The app allows choosing between cleaning modes, control its movements, watch the robot creates a map in real-time and track its location. Also, you can set restricted areas that keep the S7 off certain places, draw a rectangle to make it work within it only, and once the map is created, the robot divides it into separate zones (rooms).

No-go zones and no-mop zones are separate, both are supposed to keep the robot off certain places only no-mop zones work to make the robot avoid carpets in mopping mode, and become inactive when the water tank is off, while the no-go zones keep the cleaner off particular zones when it’s vacuuming.

Room dividing is helpful when you don’t want the cleaner to work in the whole house, you can even schedule the S7 to work in the kitchen at a specific time.

On max mode, the robot lasts up to 47 minutes and gives you 120 minutes of continuous cleaning on low power settings. If your home is half-covered with carpets, there is no need to turn on max mode, since it has carpet boost, the cleaner will boost suction automatically once it steps on carpet thus saving battery life.

For big homes covered with carpets, the 360 S7 battery might not be enough but those that have a mixed surface or bare flooring only, the 360 S7 is an ideal pick.

The 360 S7 stores up to 10 different floor plans and is able to recognize its location if being manually placed somewhere in the house. Each map can be set as favorite and will not be deleted or replaces with a new one.

The 360 S7 is perfect for multi-story houses

The S7 is equipped with a water tank that is easy-to-install and mopping pads. The tank is on a small side and would not be enough to cover a big place but is suitable for small homes of places half-covered with carpets. However, you can always refill the water tank once it’s dry.

In mopping mode, the robot follows the same purposeful pattern and does not miss a spot. Also, the app allows setting no-mop zones so the vacuum understands where carpets are to avoid them. Once the mopping attachments are off, these zones disappear. Keep in mind, the 360 can not get rid of stubborn stains but it is a nice feature to have that will prolonge the time between main mopping jobs.

The 360 S7 has strong suction and the highest airflow velocity we’ve seen to date. It is one of the strongest robot vacuums in the industry and does a good job on carpet as well as on bare floors. Its pickup ability is impressive, the robot does not have issues with sucking up debris from fine to large size.

Because of the S7 transmission, the robot climbs an obstacle up to 20 mm (0.79 in) height and has no issues with thicker carpets but won’t do a shaggy one. 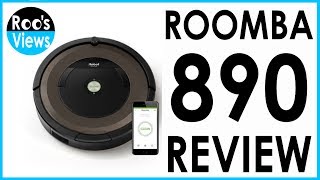 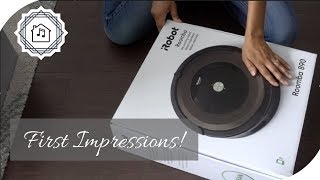 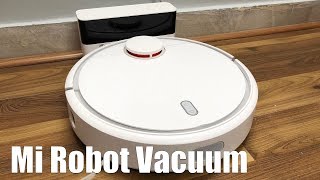 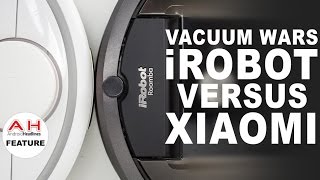 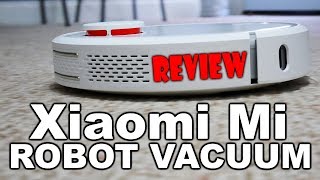 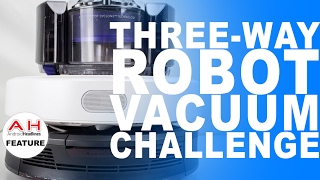 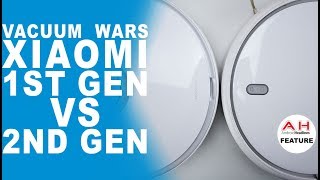 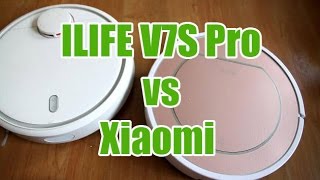 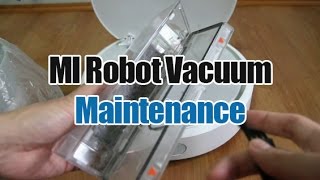